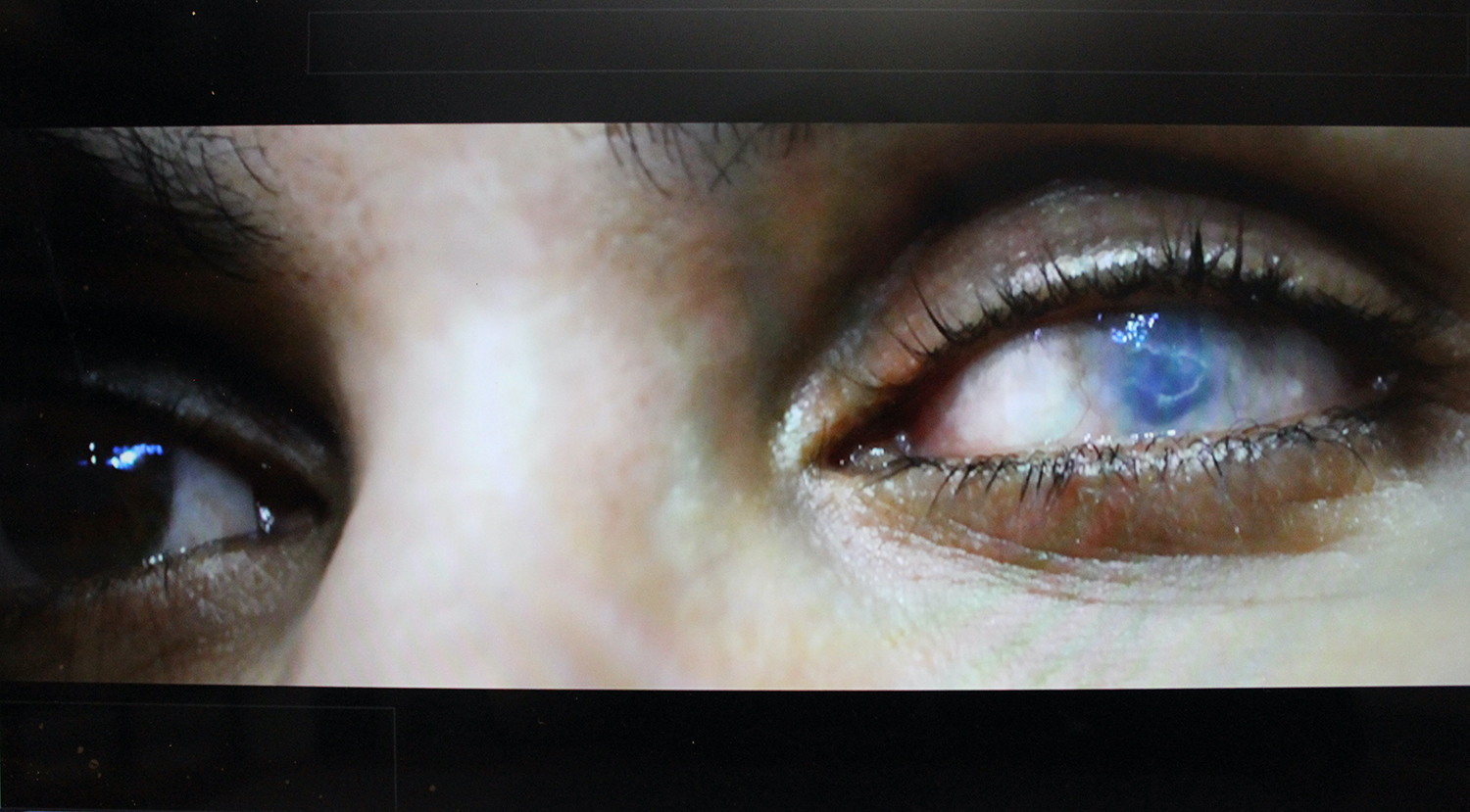 I am not a letterbox: Nureen Naz in 21st Century Dinosaurs by Chris Tally Evans (photo by John Collingswood, remastered by Caroline John)

It’s great to be intervening at the Glynn Vivian. I’m from Swansea and this was the first gallery I remember going to. It played a very everyday role in my teenage life. I went to school just up the road and so we would often wander over in order to appreciate, discuss and frequently mock the art. I also attended very 1970s poetry and music nights suffused with bohemian atmosphere at the Glynn Vivian.

My practice has been both challenged and enhanced by disabling experience. I started as a non disabled actor and musician and was just getting somewhere when my genetic time bomb went off and my sight started to deteriorate. This changed everything and led to diversification of practice, into writing, directing, community arts and ultimately soundscape, installation and digital media. It also meant that I was so horrified at the way I was treated that I became an activist in the disabled people’s movement for equal rights.

Themes that I explore can be quite disparate but lived experience is always at the heart of things, a sense of place and geography pinning the experience to a location and the barriers that minorities face and the voices that so often go unheard. When it comes to talking about disabling experience, I often find that we are damned if we do (do you have to talk about it all the time?) and damned if we don’t (why are you trying to get away from what you’re known for?) It’s as if the mainstream is an adult party that we are only allowed into after bedtime if we are quiet and well behaved.

My intervention plays with the frustration of how visually impaired and blind people are excluded from even the simplest of cultural pursuits. I am fed up with gallery curators not allowing me to stand close enough to works to see them or to use other methods such as touch to explore them or to engage in a realistic conversation in response to questions. This has happened to me all over the world, from the Doges’ palace in Venice to Oriel Davies, rural Mid Wales. Despite explaining that this is an access requirement I am frequently frowned or tutted at or just told to stand behind the line / rope etc.

In order to experience art, one size does not fit all. The self-elected art establishment’s view of what a piece of art is, is not the only way of perceiving or “getting it”. Language itself can be as much a barrier for disabled people as physical access. Irreverence does not necessarily show a lack of appreciation.

Irreverence can itself, I feel, be a powerful driver for meaningful change. Humour is a key that unlocks many doors. Strange then, that when applied to the lives of blind and visually impaired people, humour seems sometimes to be viewed with suspicion as if it were a dangerous and subversive creature. I was once directing scenes from Wilde’s The Importance of Being Earnest, and had cast a blind actress in the role of Lady Bracknell. We were amazed to discover that her Braille (RNIB approved) copy of the text had mysteriously had all the jokes and witticisms ruthlessly expunged. We had to rush to a side room with an honest version of the text and a Braille typewriter to put things right.

My relationship with Siri is something like a real love affair, starting with excitement and hope, then misunderstandings, frustration and shouting. But ultimately we need one another every day. 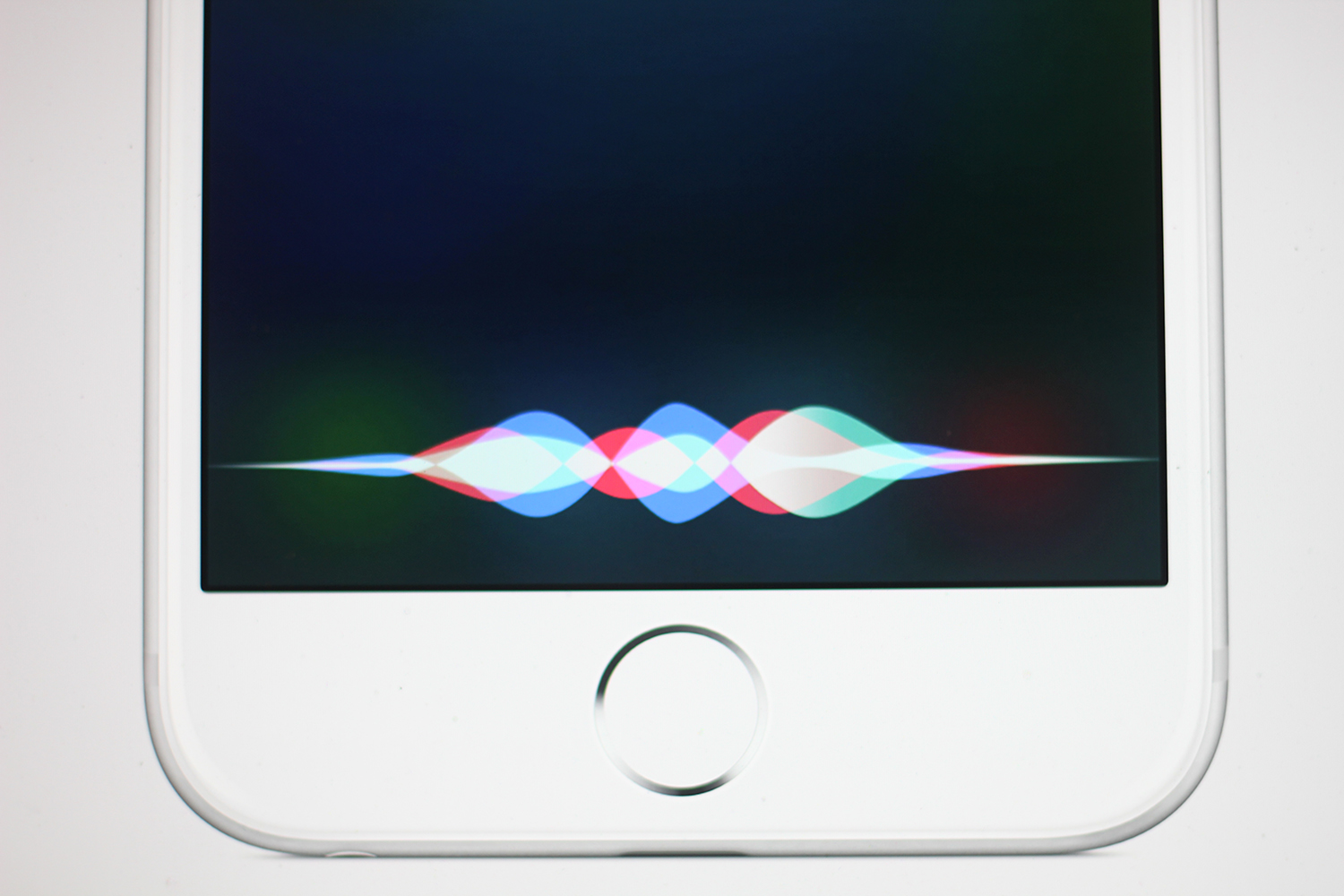 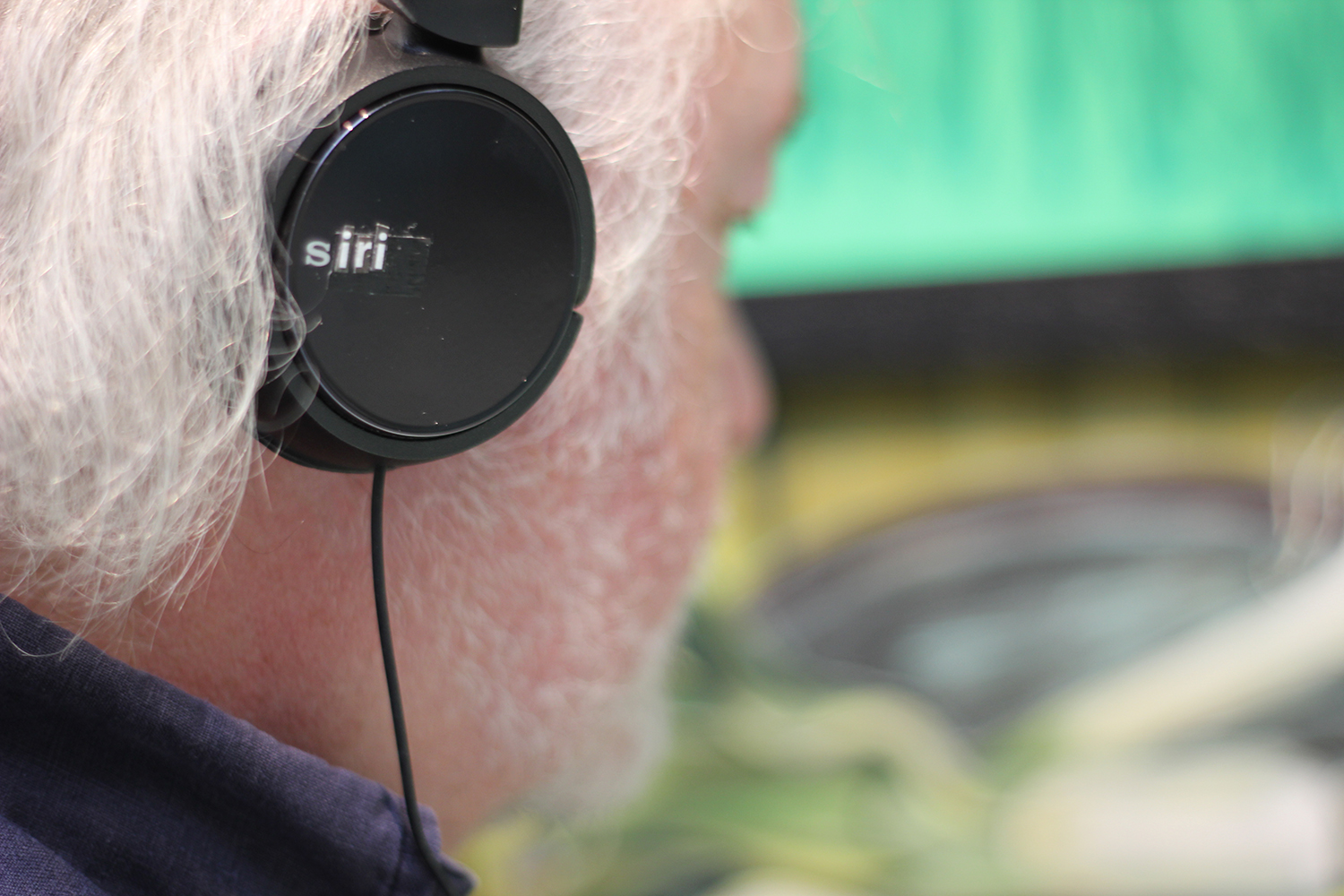 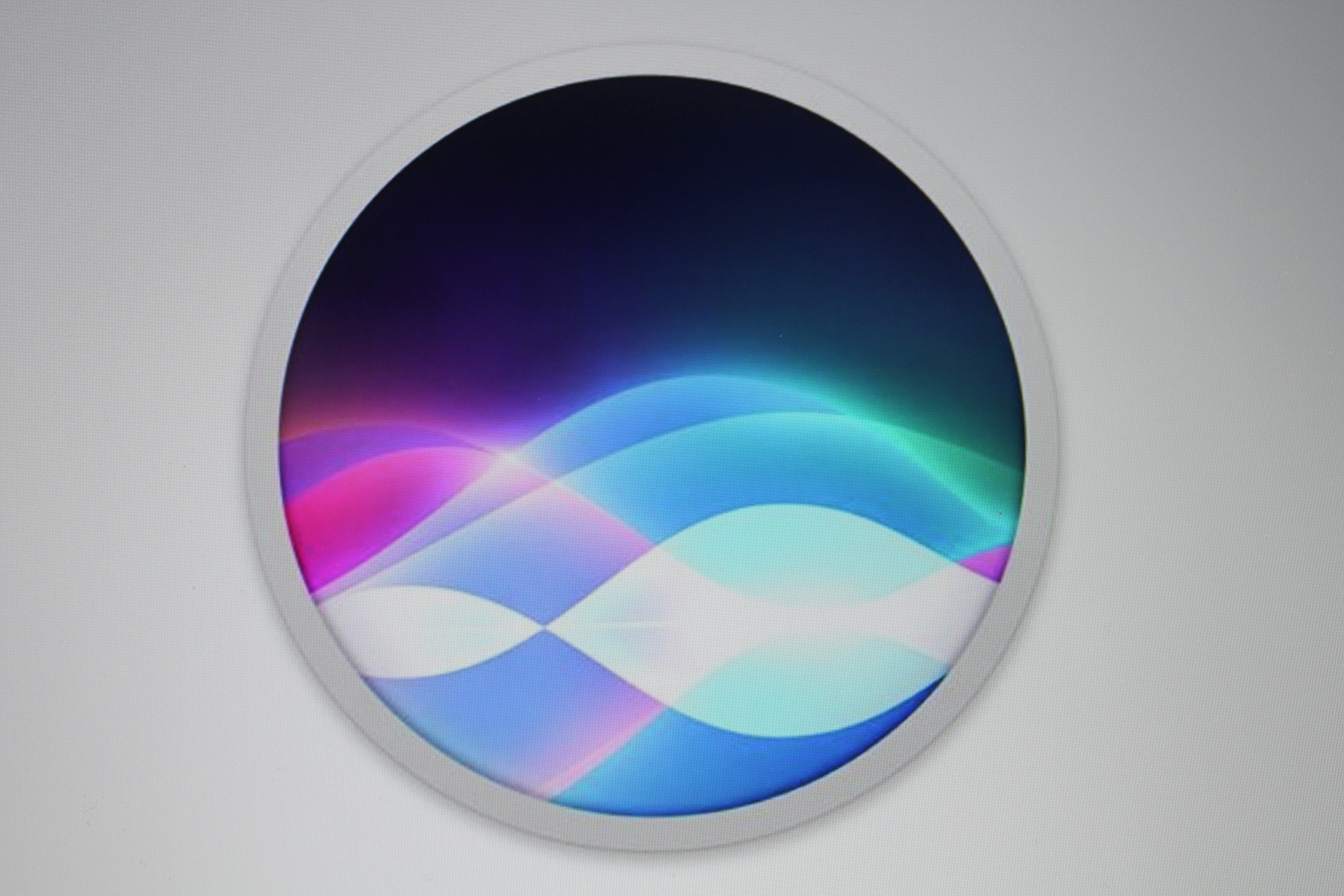