Many of my interventionist artworks over the last 30 years or so, have been informed by a ‘crip humour’ take on disability that, for me, relates back to the absurdism inherent to Dada. Again, I have made a number of artworks exploring questions of in/visibility as a disabled person. For ‘Hiding in 3D’ I intend to bring these two components – absurdism and in/visibility – together.

In developing ‘Hiding in 3D’, I have explored two main areas of research:

1. Anaglyph 3D (red and blue). Requiring the use of special ‘3D Spex’ this visual effect/illusion reached a peak of popularity with films and comics in the mid-1950s.

2. camouflage pattern: whereas the most common form of camo is the military ‘woodland’ pattern, for this work I will be exploring the use of ‘dazzle’ camo that was developed by artists (including Dadaists and Vorticists) during WW1.

On the face of it, camouflage and anaglyph 3D are opposite visual effects: the first serving to hide something from the viewer, whilst the second aims to create a heightened visual experience. Camouflage affords invisibility, anaglyph 3D exaggerates visibility. Deploying both of these visual components I will aim to ‘stretch’ the WAIWAV project theme: ‘I am Invisible I am Visible’.

During the last thirty years Aaron Williamson has created over 300 performances, videos, installations and publications around the world: www.aaronwilliamson.org

Williamson’s work is informed by his experience of becoming deaf and by a progressive sensibility towards disability. At a University of California lecture in 1998, he coined the term 'Deaf Gain' as a counter-emphasis to 'hearing loss'. Between 2006-2019 he collaborated with Katherine Araniello as ‘The Disabled Avant-Garde’:  https://disabledavantgarde.wordpress.com

Works by Aaron Williamson have been purchased by the Arts Council England Collection and UK Government Art Collection. He is a Research Fellow in Fine Art at Oxford Brookes University. 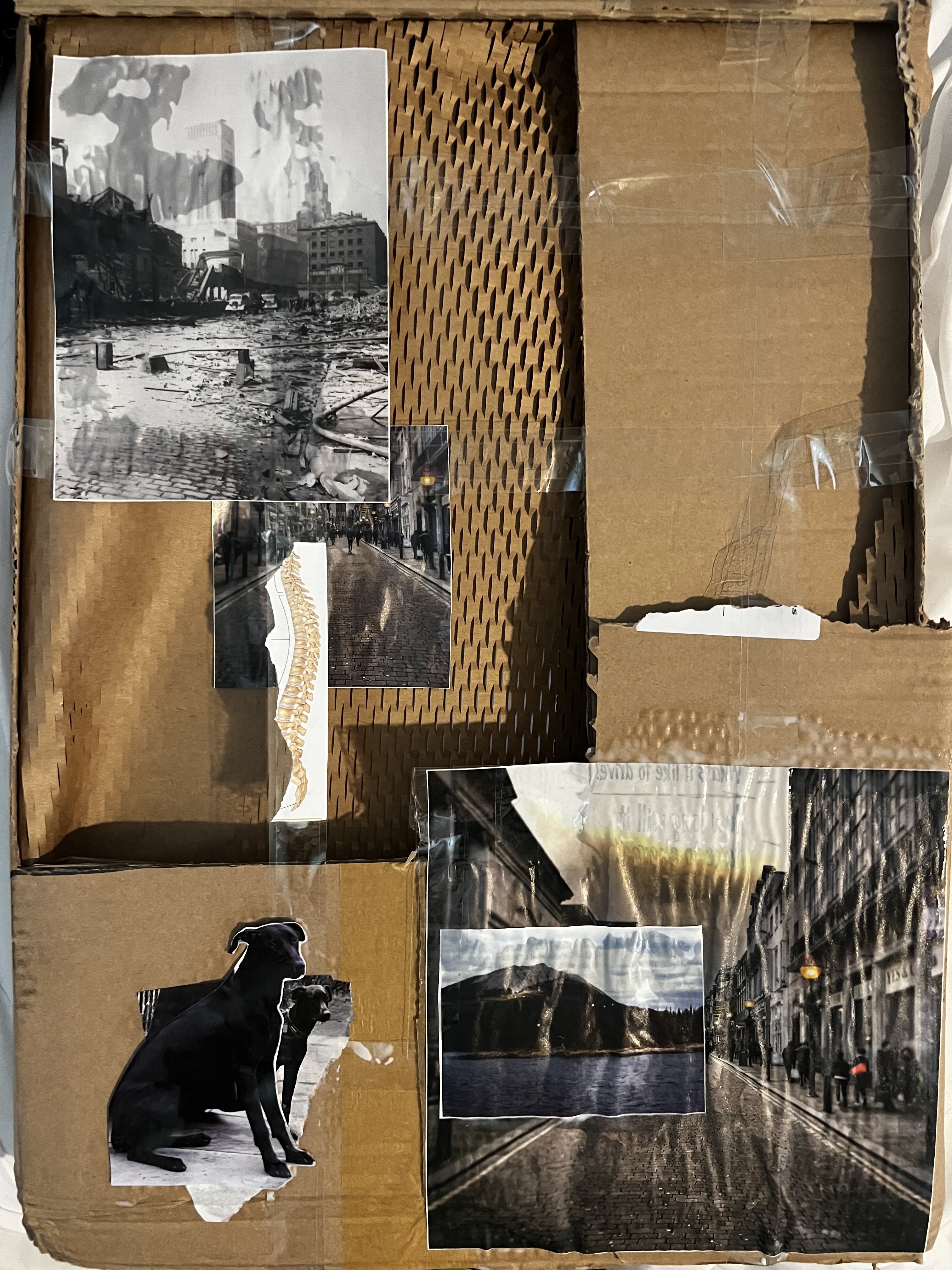 Are You Comfortable Yet? | Tate Modern, London