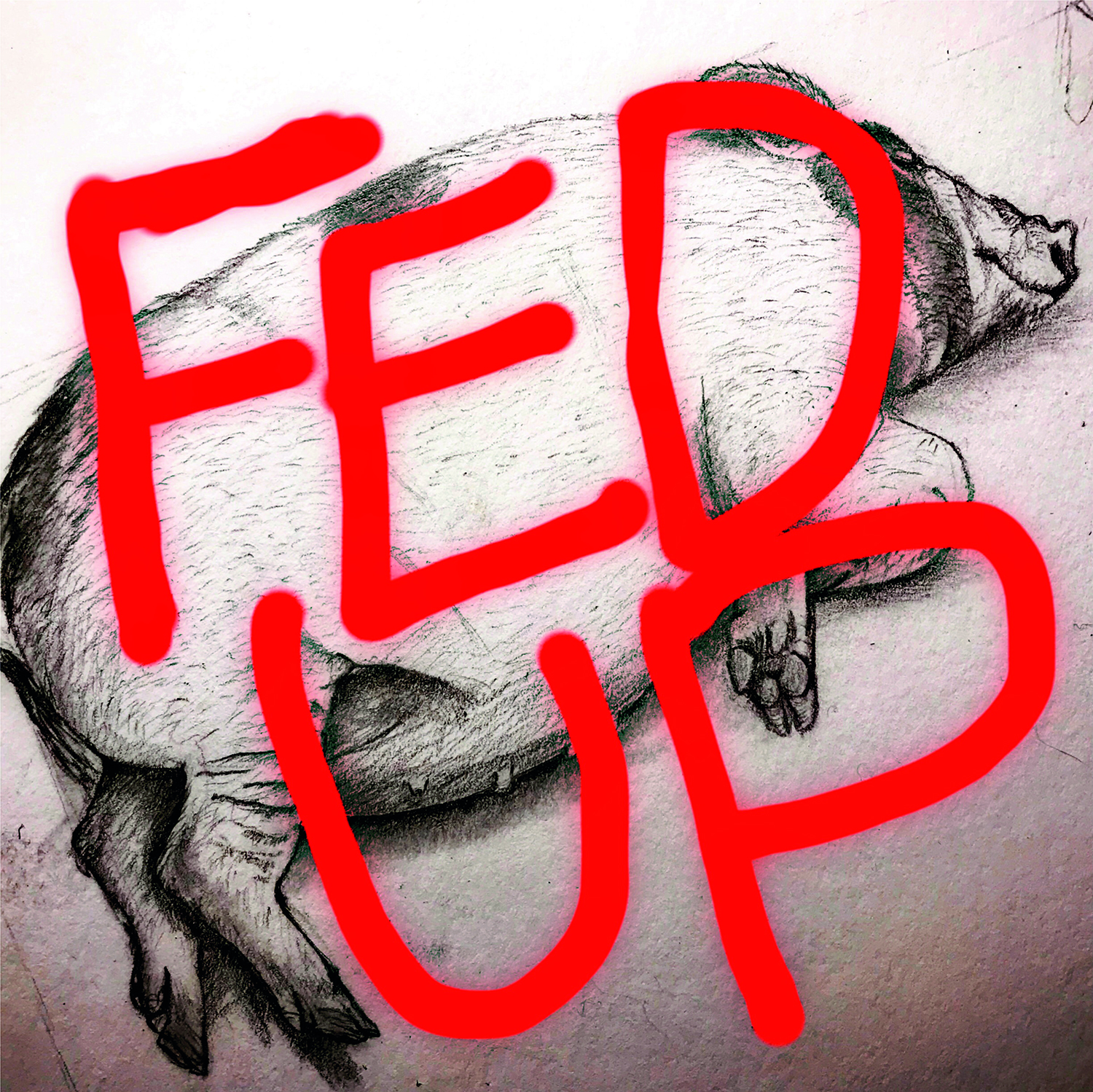 y policies and the impact they are having on disabled people. Part installation, part intervention, FED UP is a furious riposte to the political flim-flammary that is starving some of the most vulnerable people in society.

A large slice of (my) life has been lived as a disabled woman, and the cherry on top has been living in the age of austerity. Over the past few years, news reports on the impact of austerity have helped to make me nuttier than a fruitcake.

Recently, our currant (sic, geddit?) prime minister, Boris Johnson, was allegedly ambushed by a cake at his birthday party during the global pandemic when strict lockdown regulations were in force. There is a saying that goes ‘a party without cake is just a meeting’. Unfortunately for the partygoers concerned, including Boris, the police agreed, and they were subsequently fined.

At time of writing, despite breaching his own lockdown rules and being the first serving prime minister to be found to have committed a criminal act in public office, Boris has refused to resign. To me, this feels like we are literally watching him have his cake and eat it. At the same time, there are many very distressed people in the country whose thoughts are far from luxurious food and drink because their wages benefits and the rising costs of living have driven them to using foodbanks. Some people have been asking for food that doesn’t need to be cooked, because they can’t afford to pay for the fuel to cook it.

According to Jack Monroe, a British food writer, journalist and activist known for campaigning on poverty issues, particularly hunger relief, a whole section of society is struggling with the rising costs of food shopping. These rising costs are pricing poor people out of buying food altogether.

As far as I’m concerned, the contrasting excess and partying at number 10 is a half-baked show of public service and duty. If you ask me, this kind of behaviour really takes the cake. One thing’s for sure – I am well and truly FED UP with hearing about poverty and hunger in Britain and Northern Ireland.

Career highlights include the ground-breaking disability art protest piece, The Way Ahead, which has toured throughout the UK since 2004. Cardus was winner of the Adam Reynolds Memorial Bursary in 2011, collaborated with Tate in 2018 and 2019. Cardus also works as a creative producer and mentor for other disabled artists. During 2021-2022 she is producing activist artist Dolly Sen’s Unlimited Commission, ‘Birdsong from Inobservable Worlds’, a multi-media residency at The Wellcome Collection. 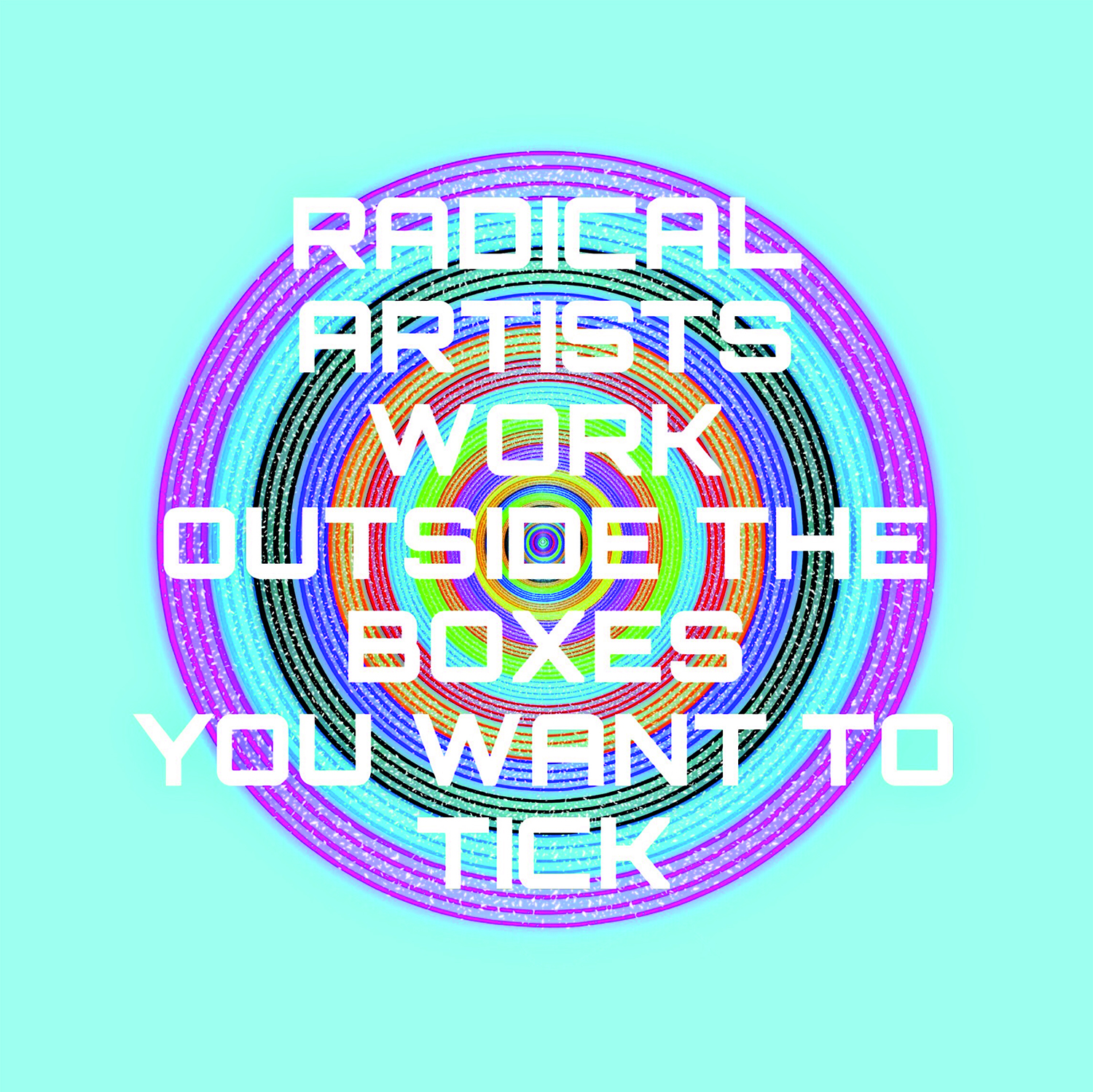 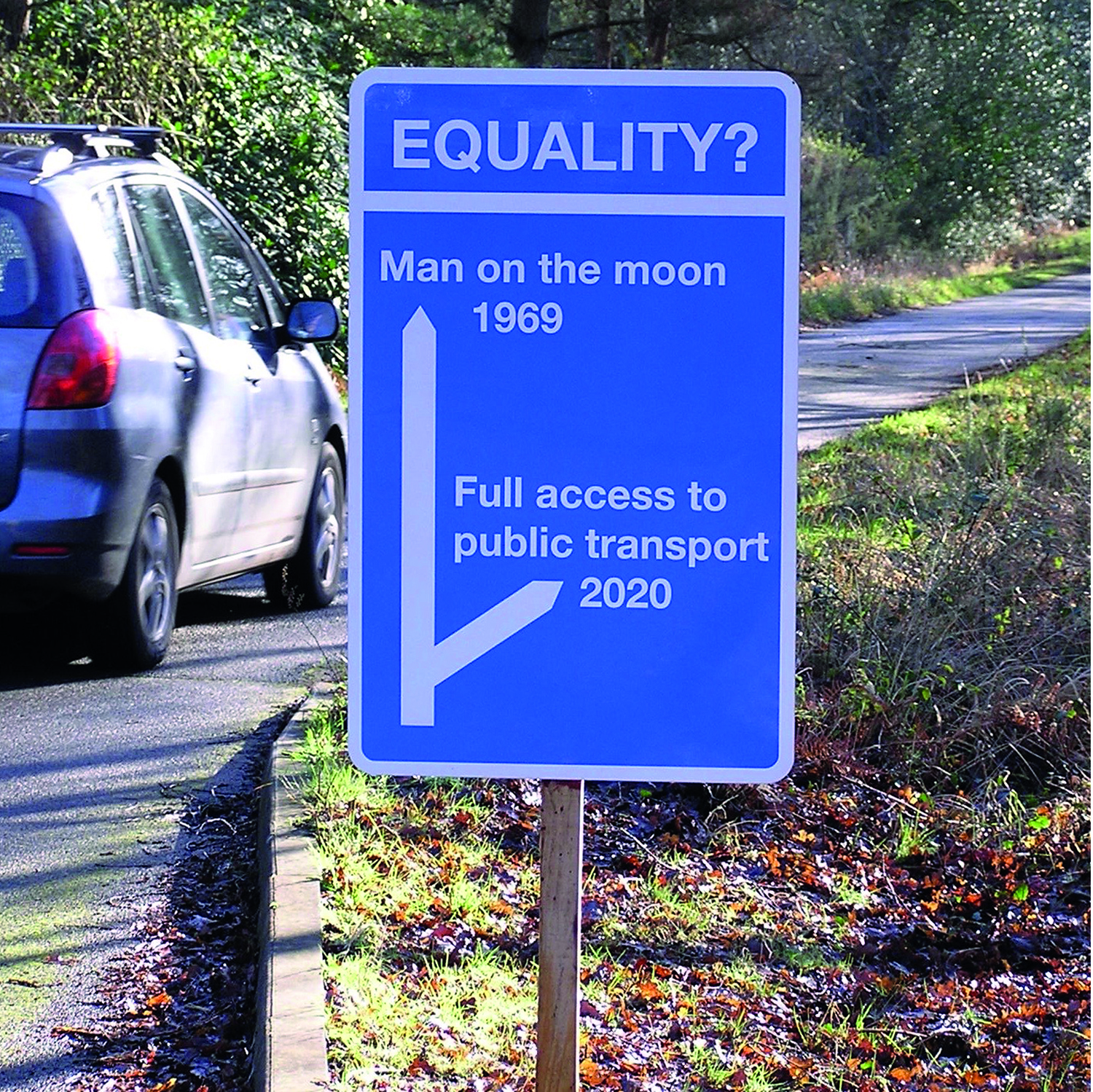