WAR?! WHAT WAR? – How does one achieve eternal bliss?” | The Towner, Eastbourne 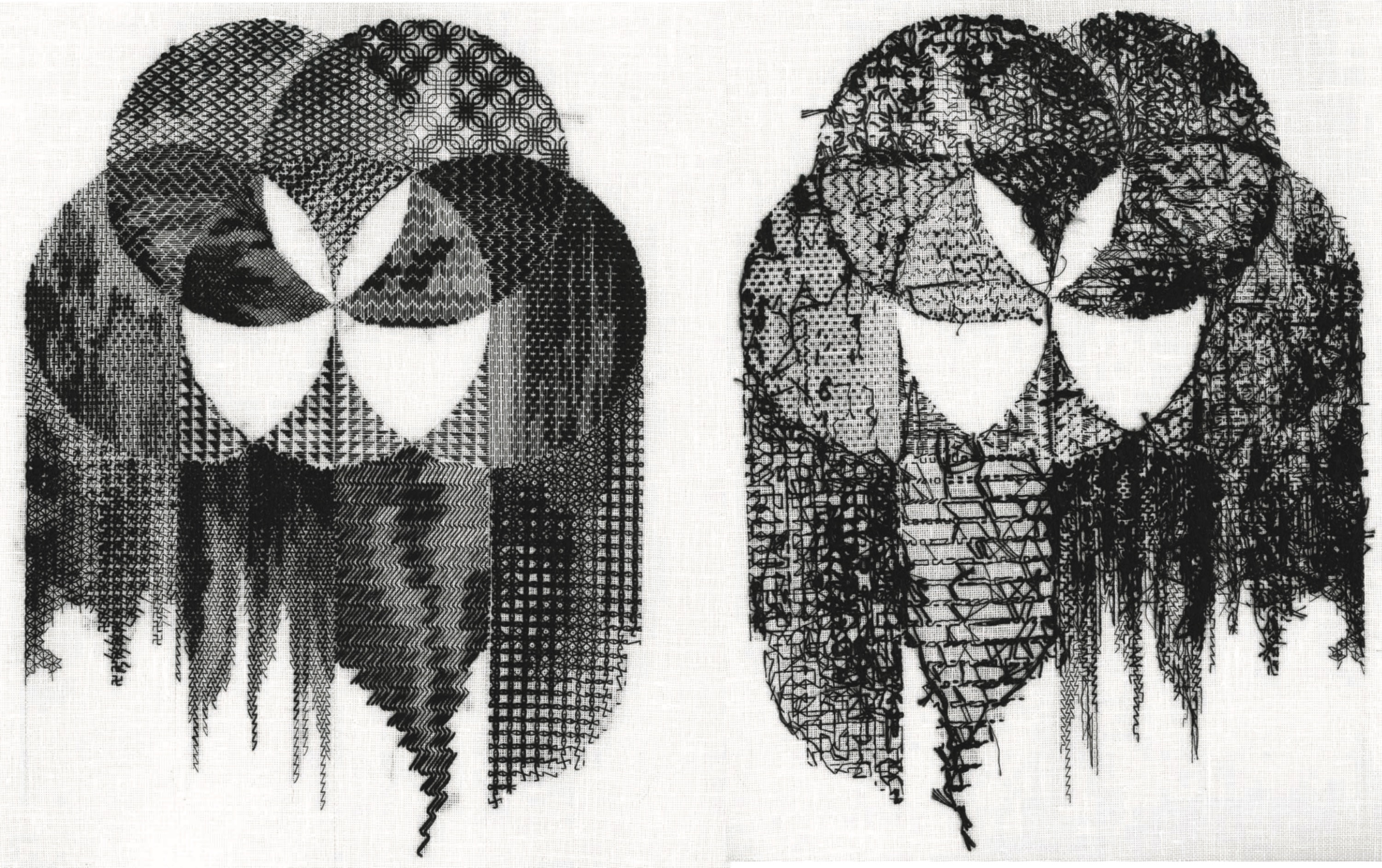 I walk the Sussex Downsland. Leonard Cohen sings “Hineini, Hineini”. I stop. I look to the path behind me. I look ahead. I cry out loud. And then I cry some more. Not long ago and not far away. I remember. Every day. In each stitch a requiem. I cry for the animals burnt in the blaze of an arsonist’s flames. And one last time, before Virginia Woolf’s house comes into view, I stand in the empty path and cry for humanity. I look at the map of the world showing which countries have vaccinated most of their people against Covid, and it looks like an essay in 18th Century colonial imperialism. “Who the fuck are you to be so privileged?” Mea Culpa.

I am a multi-disciplinary artist based in the UK, currently obsessed with embroidery. My practice addresses themes of social injustice, grief and mourning within the context of climate crisis, illness and genocide. I use my work to advocate for the LGBTQIA+ community and other under-represented voices.

I embroider with conscience – one stitch at a time – creating materiality through the repetitive motion of stitch. My work pays tribute to, memorialises and honours difficult narratives.

I use long titles for my embroidered works. This mechanism reflects the time it takes to make the work and shares something of my mental topography and the layering of thoughts I experience as I work. The long titles add to the physical and material capture of time inherent in making the work and are my way of creating a value system.

My anti-normative intervention at Towner Eastbourne will channel Baroness Else Von Freytag-Loringhoven, Claude Cahun and Marcel Moore with a bit of Sophie Tauber-before-she-became-Arp. Sitting at a traditional embroidery trestle and working a slate frame, I will embroider a piece of fabric with human hair – my own hair. My hair first fell out when I was 15 and on chemotherapy. I started to collect my hair two year ago to use in my embroidery work. I use two forms of hair, that which has been cut and that which I collect every day from my brush.

Hair was used during Victorian times to create memorials for the deceased. Hair was woven, fashioned into bracelets, lockets, and brooches as a means of handling grief. The main message post-lockdown is “get back to normal”.  In this intervention, I am creating a memorial cloth, in honour of those who have died from COVID the world over, and in sympathy with those who are grieving the death of loved ones, too easily forgotten as our media looks for the next big story.

I will use the complex and intricate goldwork technique, as taught to me at the Royal School of Needlework. Goldwork is a technique reserved for kings and church, a technique that was first used by men, who were deemed more trustworthy than women to work with the expensive metal threads. Nowadays the threads have a higher proponent of plastic than metal and come in all colours of the rainbow.

The title of my intervention is a response to the notion of “business as usual” that appears to be the primary concern of our capitalist society. I first became aware of the expression as a climate activist 30 years ago. It upsets me how ineffective and immutable political systems are in the face of common sense, and how we bandy with intellect (on twitter) but really do nothing.  Artists don’t seem to push the boundaries of society in the way of the Baroness of Dada, and the system which chooses which artist to monetise is a rotten apple on a sick tree.

The Russian attack of the Ukraine hadn’t happened when this proposal was penned. Talk of the Ukraine and atrocities will occupy our media for a while, and then we will find a way of pushing past our outrage to justify our personal needs. Dada was a response to the atrocities of the First World War, and a hundred years on, we have become better at side-stepping the bodies on our way to the party.

My therapist says humour has a part in grief. Normative humour evades me, so I traverse the theatre of the absurd.

I will be collaborating with:

Eva Louisa Jonas - a visual artist, facilitator, and co-founder of the platform UnderExposed.

She uses photography to explore the processes by which people situate themselves within landscapes, often focusing on its expression in trace, gesture, and ritual.    www.evalouisajonas.com

Milo Van Giap - a photographer and DoP whose work spans a variety of subjects, through documentary, portraiture and fashion. Adept at experimenting and mixing both digital and analogue processes they can often be found side by side in his work. He is a keen observer of social spaces and the movement of light as ways to track and document change in our globalised world. He particularly enjoys the collaboration process with others when creating work with both peers and subjects. Social change is an important core to his interests and as such he participates in the mentorship of young people into the creative industries. 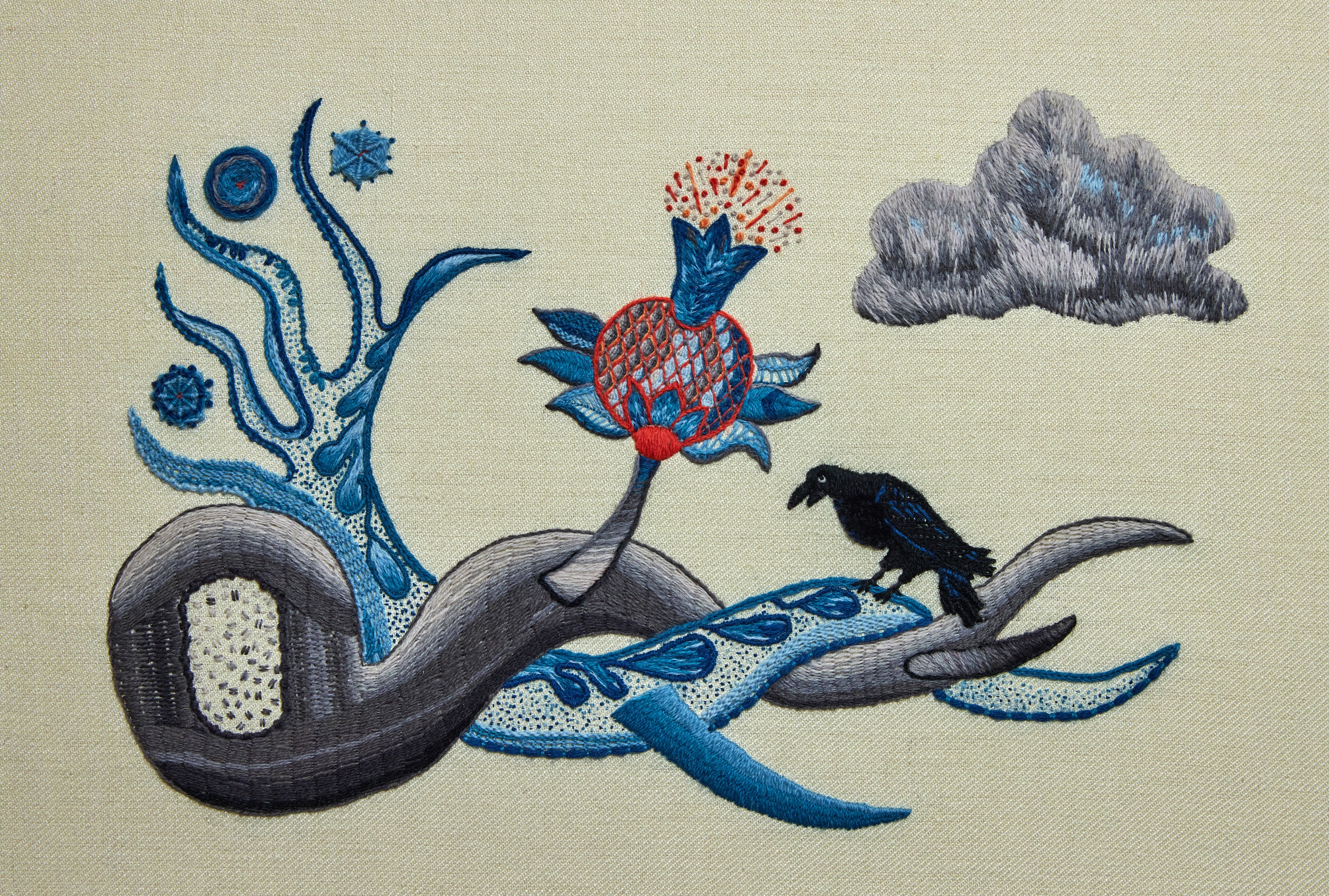 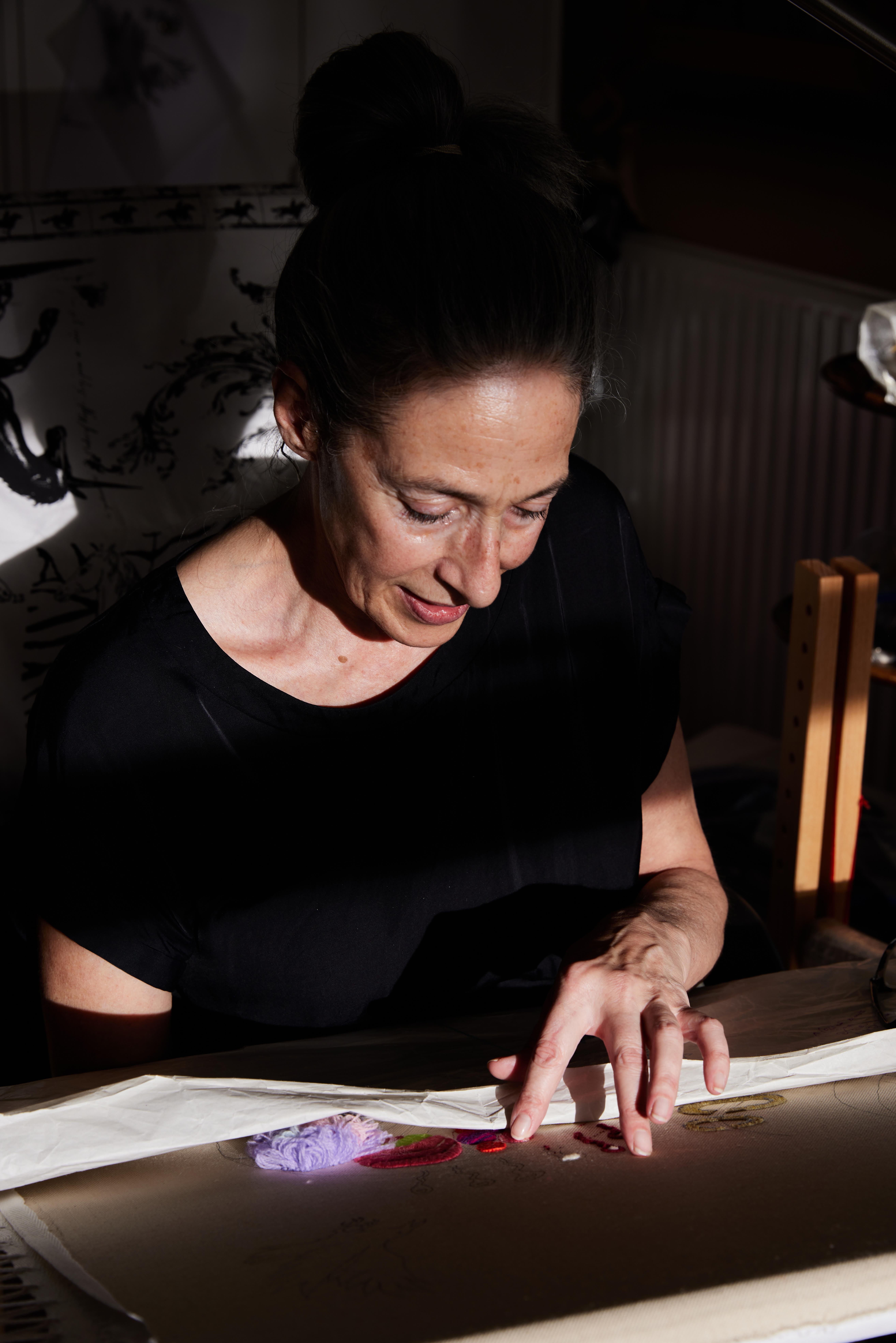 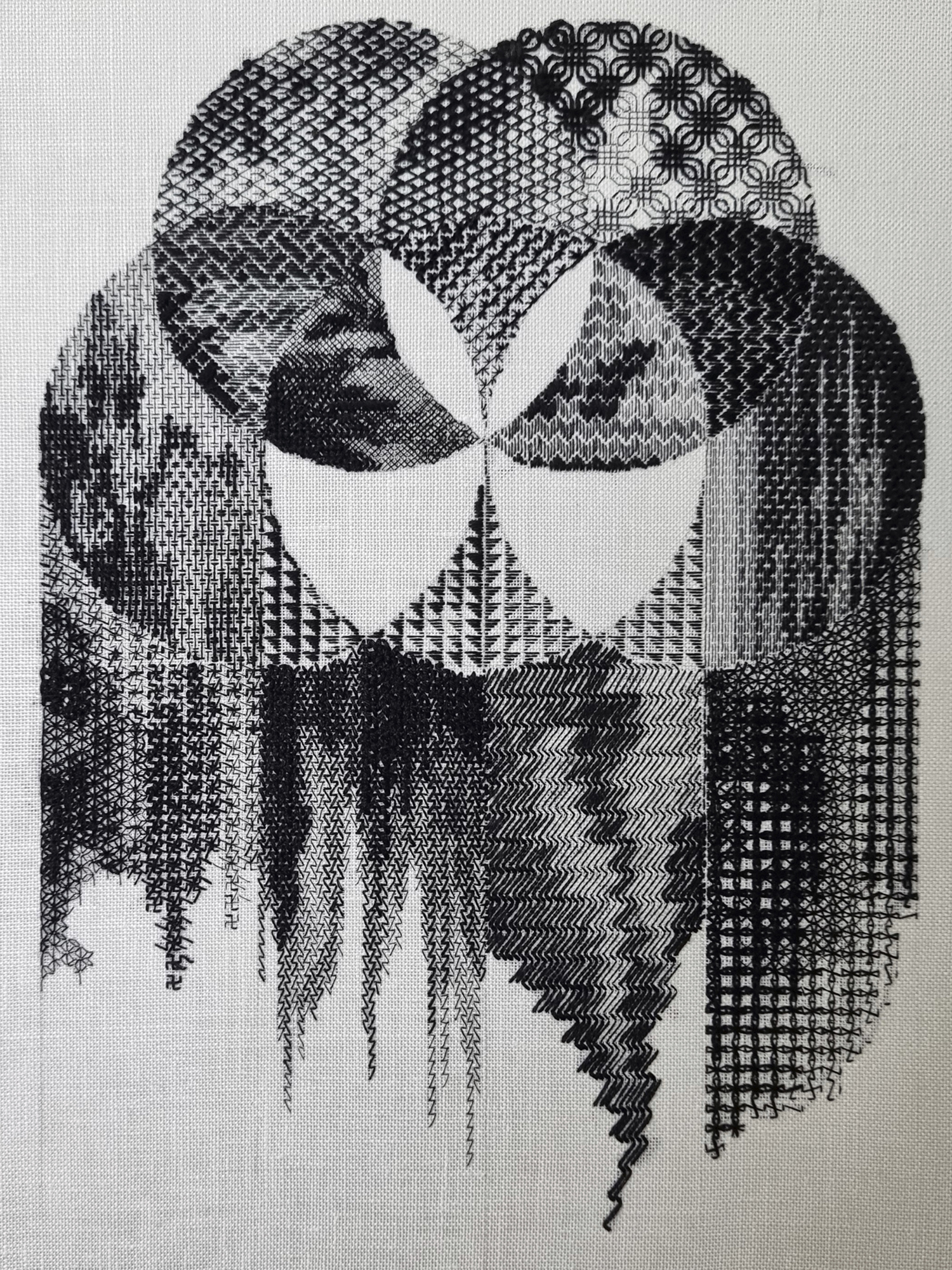